Morang, December 22 The much-awaited seventh National Games is officially beginning here at the Shahid Stadium on Friday with the slogan of Live in Diversity. President Bidhya Devi Bhandari is scheduled to inaugurate the Games amidst a function. Minister for Youth and Sports Daljit Sripaili informed that Prime Minister Pushpa Kamal Dahal will be the chief guest at the closing ceremony slated for December 30 at the Dharan Stadium in Sunsari. According to National Sports Council (NSC) Member Secretary Keshab Kumar Bista, the inaugural ceremony will reflect the cultural diversity of the region. “We will leave no stone unturned to make the event a grand success and it will be reflecting the cultural diversity of the region,” he added. The opening ceremony will feature cultural performances from 24 ethnic communities, while teams from five regions and three departmental teams will take part in the march-past. 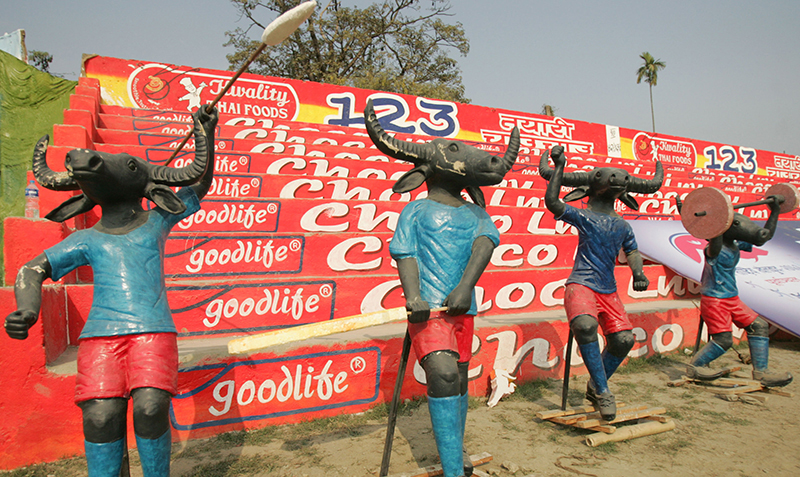 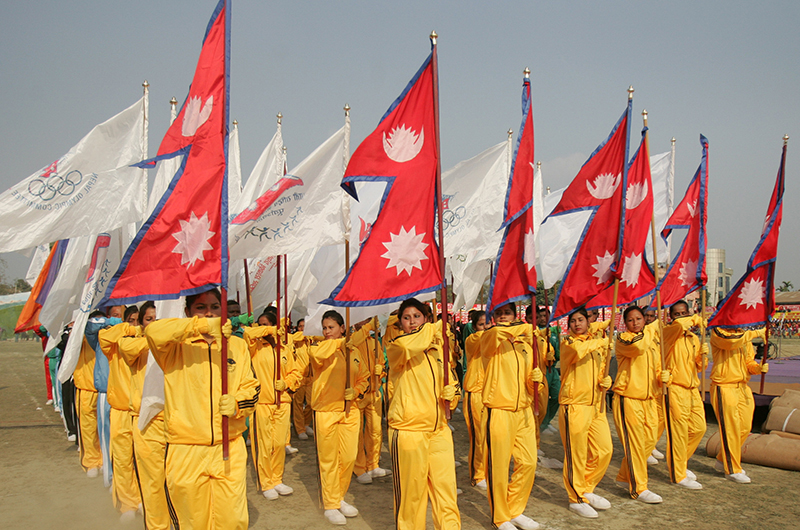 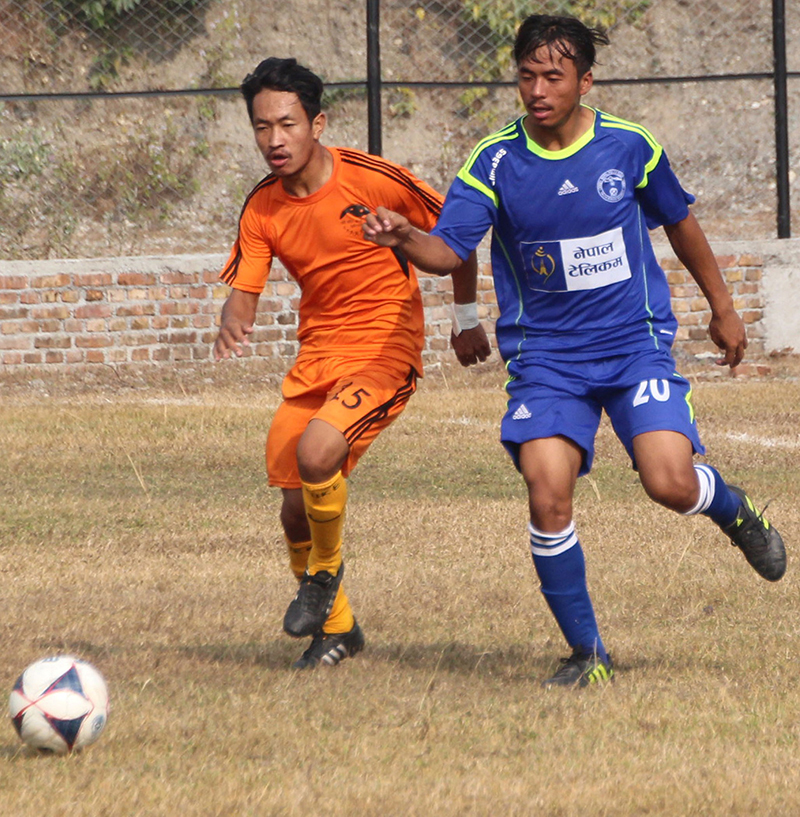 Similarly, Sumit Khadka and Prashna Shakya will sing the theme song of the National Games, while students of various schools will present cultural shows and artists from three security departments will perform demonstrations of various sports. The organisers informed that the Olympic torch lighting and parade ceremony will also be organised at the stadium. Olympians Hari Rokaya, Jit Bahadur KC, Bishnu Singh, Tika Bogati, Prabin Tuladhar, Bimala Rana Magar and Krishna Basnet brought the torch from Dhangadhi of Far-western Region to Dharan. And they will begin their journey from Dharan and will hand over the torch to the Olympians of Eastern Region — Pushpa Raj Ojha, Narendra Poma, Arjun Pandit, Dambar Kunwar, Menuka Raut, Chandra Kala Thapa and Tika Ram Shrestha — at the Stadium on Friday. Meanwhile, Minister Sripaili claimed that the seventh National Games would be a historic one. “The event will be a historic one in the sense that National Games are being organised for the first time in the Eastern Region. The region has majority of national players and Olympians,” Sripaili said during a press conference here today. “The National Games will also be crucial for the development of sports infrastructure and will be a matter of motivation for the players of the region as well,” he added. Similarly, NSC Member Secretary Bista said the preparations were over and they were waiting for the opening of the Games. “All the venues are of international standard,” Bista claimed. He also informed that the gold, silver and bronze medallists will be awarded with Rs 10,000, Rs 7,000 and Rs 5,000, while the national record holder will get Rs 25,000 each. Bista said the daily allowance for players is Rs 1,400 and will be directly given to the athletes. A total of 3,972 players from eight teams — Eastern Region, Western Region, Central Region, Mid-western Region, Far-western Region, Tribhuvan Army Club, Nepal Police Club and Nepal APF Club — will compete in 30 sports disciplines for 294 golds, 294 silvers and 447 bronze medals. Medals of squash, fencing, archery and cycling will not be counted in the overall tally as these sports do not have adequate teams. Men’s football, athletics, taekwondo, karate, volleyball, basketball, full contact karate, women’s cricket, kho-kho, sepak takro and cycling will be held in Sunsari. Men’s football kicked off today in Dharan, while women’s football is being played at the Duhabi Stadium in Sunsari. Table tennis, kabbadi, wushu, handball, hockey, shooting, soft tennis and men’s cricket will be played in Morang. Similarly, gymnastics, ITF taekwondo, judo, badminton and boxing will be played in Jhapa. Likewise, archery will be held in Udaypur, weightlifting in Rajbiraj, wrestling in Siraha and lawn tennis will be played in Pokhara. Squash and fencing will be played in Kathmandu. Marathon (Biratnagar), triathlon (Pokhara), swimming and bodybuilding (Lalitpur) were organised last year before the Games was postponed. Similarly, eight sports — rugby, dance sports, sambo, rock climbing, dohori song, skating, rope skating and budokaido — have been included as exhibition sports.
#seventh National Games #Shahid Stadium
You May Also like: