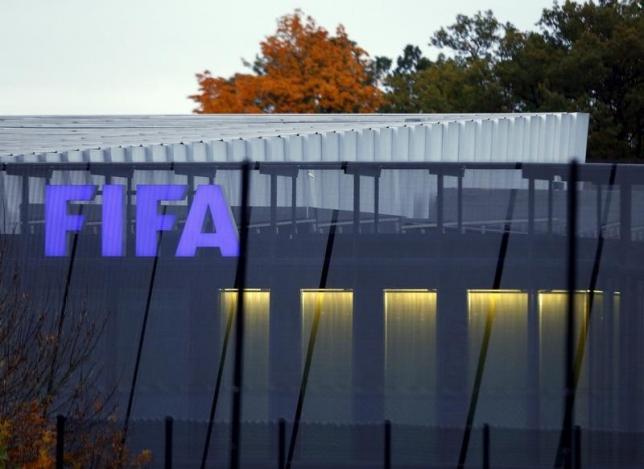 The FIFA logo is seen in the early morning at their headquarters in Zurich October 8, 2015. Photo: Reuters

ZURICH: Switzerland enacted new rules, dubbed by Swiss media "Lex FIFA", on Wednesday cracking down on bribes paid to private individuals as part of a fight against corruption in sport.

The government put into force from July revised legislation that allows prosecutors to investigate suspected bribes without having to await a criminal complaint, and even if payoffs do not skew competition, as the current law now holds.

"In future, bribes paid outside classic competition situations for instance in awarding sporting events will thus be punishable by law," the justice ministry said in a statement after a cabinet meeting.

The authorities have been supporting US investigations into whether football functionaries took or paid bribes to award media, marketing and sponsoring rights connected with tournaments in Latin America.