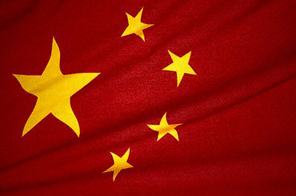 The blast happened at 3 a.m. Sunday (1900 GMT Saturday) in an office building at a factory producing quartz sand in Fengyang, a county in Anhui province, a statement on the State Administration of Work Safety's Web site said.

The statement said 43 were injured, one seriously.

The cause of the explosion was not immediately clear. The Fengyang county government said it was still collecting information.

Xinhua News Agency said most of those killed were factory workers, while the injured were all nearby residents.

The administration's statement said the factory is owned by Jingxin Mining Ltd. Co., a private company. Calls to the company rang unanswered Sunday.

#16 killed in China factory blast
You May Also like: