WASHINGTON: President Donald Trump's extraordinary challenge of his election defeat by President-elect Joe Biden is becoming a defining moment for the Republican Party before next week's joint session of Congress to confirm the Electoral College results. 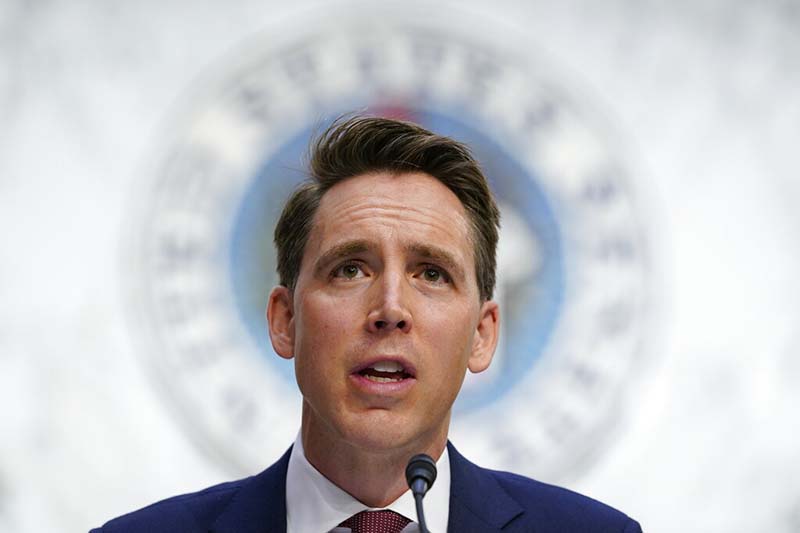