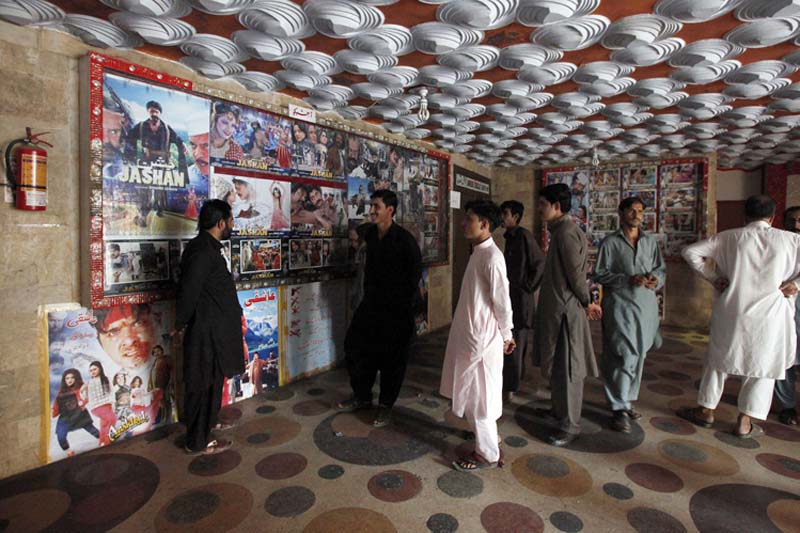 Pakistani cinema-goers look at photos displayed at a local cinema in Karachi, Pakistan, on Sunday, December 18, 2016. Photo: AP
ISLAMABAD: Pakistani cinema owners will resume the screening of Indian movies after a two-month self-imposed ban linked to the Kashmir conflict.
Nadeem Mandliwala, a board member of the Pakistan Film Exhibitors Association, said Sunday that the group wanted to "lodge a protest" and felt that the message had been sent. He said the decision to boycott the films came in response to a similar move by the Indian film industry. Tensions have soared in recent months over Kashmir, a divided Himalayan territory claimed by both nuclear-armed rivals. But despite the decades-old rivalry, Pakistanis flock to Bollywood films, and several Pakistani musicians and artists help make them.
#Pakistan #Kashmir #India-Pakistan relations #Pakistani cinemas #Indian movies #Kashmir conflict #Pakistan Film Exhibitors Association
You May Also like: