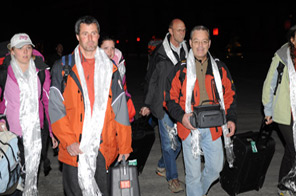 #Foreign tourist arrivals registering growth
You May Also like: