The country’s sole international airport — Tribhuvan International Airport (TIA) — is seeking public cooperation to keep the airport safe and to generate awareness about the coronavirus.

The TIA authority has stated that the bottles of hand sanitiser placed in the bathrooms and other areas for safety purposes have begun disappearing. 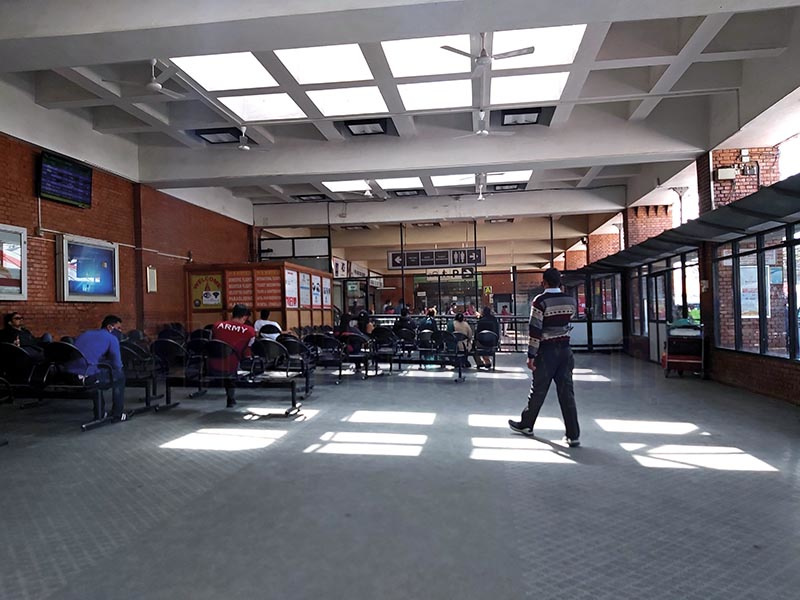 Waiting area next to arrivals 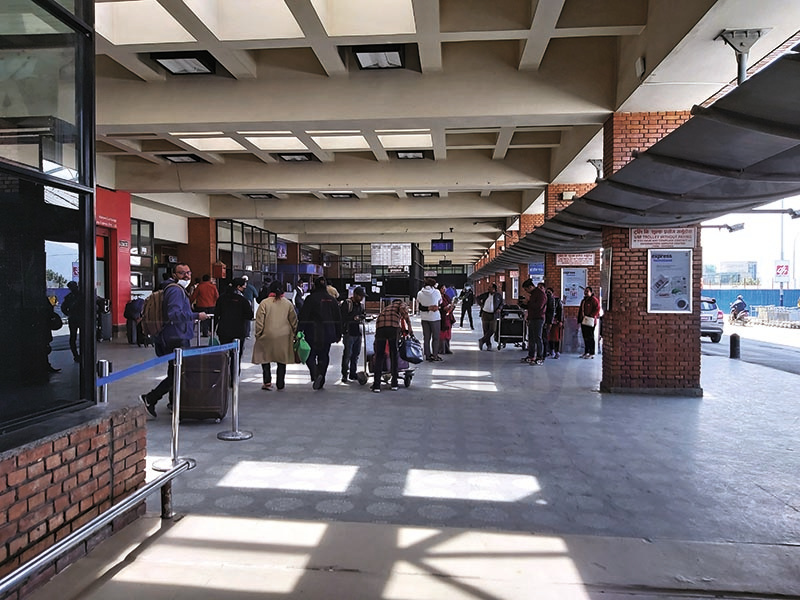 “We are spraying the incoming passengers with disinfectants and also using infrared thermometer along with a fixed thermal scanner at the international arrival area,” he said, adding, “We have an ambulance on stand-by at the airport to transport any suspected case.”

Along with TIA, the Civil Aviation Authority of Nepal has also set up health desks manned by nurses and health assistants in 13 other domestic airports. The health desks have been set up in Pokhara, Nepalgunj, Simara, Biratnagar, Bhairahawa, Rajbiraj, Janakpur, Bharatpur, Surkhet, Dhangadhi, Simikot, Dang and Dolpa airports.

Meanwhile, government’s restriction on visa-on-arrival and travel ban by other countries have hit aircraft and passenger movement at TIA and other domestic airports. Per day international flights at TIA have dropped to around 40 against more than 100 before the virus outbreak.