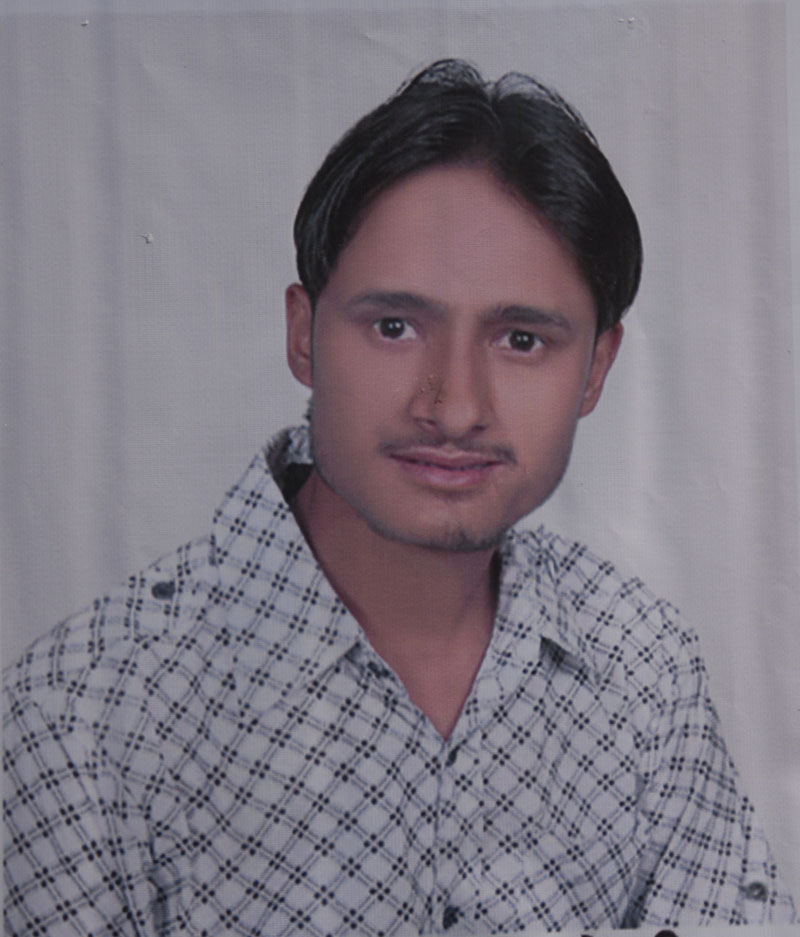 KATHMANDU: Folk lyricist and journalist Surya Kumar Chhetri has passed away at the age of 33. He succumbed to brain tumour on April 28 at Annapurna Neuro Hospital after battling it for months.

“He was suffering from brain tumour. Yesterday (April 28) he was taken to Annapurna Neuro Hospital at around 8:30 pm. He died half an hour later,” his father Padam Bahadur Chhetri informed.

Folk singer Bimal Raj Chhetri, a close friend with Surya Kumar, added, “He had fainted at home while talking and was taken to the hospital.”

Surya Kumar was diagnosed with brain tumour in 2014 in the fourth stage. As per Padam Bahadur, “He had

a successful surgery and was later taken to India for radiation. After his return, he was doing well but brain tumour relapsed.”

Surya Kumar was born in Phidikhola, Syangja. The young journalist did reporting on education, sports and entertainment. He started journalism in Palpa, and later worked with Ujjalyo Network and Nepalbani Network for a long time as per a press release issued by Federation of Nepali Journalists (FNJ). In the latter years, he was involved with Nepalikala.com.

“With his death, Nepali journalism sector has lost an active, fearless and youthful journalist,” added the release.

Also a popular lyricist, Surya Kumar wrote about 600 songs, and different singers have sung them. Some of his famous songs include K Bhanau Ra Khoi, Dali Palayo, Pani Kuwako and Udi Jane Jet among others.

He was interested in music since his childhood and used to hum songs. He started writing songs when he started his intermediate level of education. And he was pursuing music alongside journalism.

“Surya Kumar Chettri was a bold and straight-forward person but he used to write heart toughing songs. His songs are immortal and melodious,” senior folk artiste Narayan Rayamajhi expressed adding, “In a very short period, he was able to gain fame and love from people.”

Bimal, who has also sung his songs, expressed, “We were like brothers. It is like losing a part of my body.”

Surya Kumar’s body was kept at Nepal Academy for condolences on April 29 and later taken to Syangja for final rites, scheduled for April 30.

He is survived by wife and a seven-year-old son.