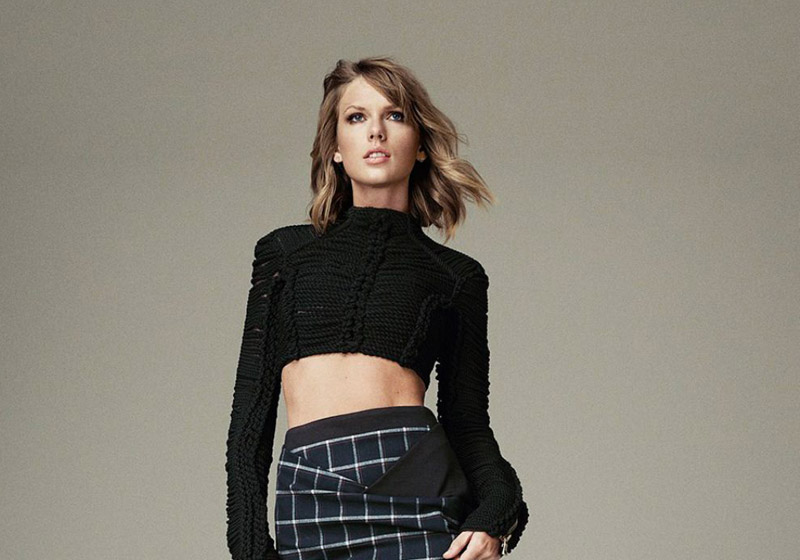 Photo: celebmafia.com
LOS ANGELES: American singer Taylor Swift has emerged as the highest paid celebrity of 2015 leaving behind Oscar-winning star Leonardo DiCaprio and rapper Jay Z. Swift, 26, has topped Parade magazine’s annual ‘What People Earn’ issue’s list of stars, reports usmagazine.com. The Wildest dream singer made an estimated $80 million in 2015 through her sold-out world tour and numerous business deals. The pop star even has her own mobile game in the works, which will be launched later this year. Songstress Lady Gaga also got an impressive paycheque in 2015 with an estimated $59 million in the bank. Jay Z raked in $56 million in a year full of various business ventures (but no album), including his streaming service Tidal. DiCaprio, 41, made an estimated $29 million.
#Leonardo Dicaprio #Taylor Swift #Jay Z
You May Also like: