POKHARA: A team of high-profile climbers led by Bahrain Prince Mohamed Hamad Mohamed Al Khalifa today arrived at the base camp of Mt Manaslu to attempt to climb the 8163-metre peak in the autumn season.

The team, which climbed Mt Lobuche in the Everest region for acclimatisation last week, will attempt to scale the world’s eighth highest mountain in the third week of October depending on the weather window, according to Expedition Director at Seven Summit Treks, Chhang Dawa Sherpa. 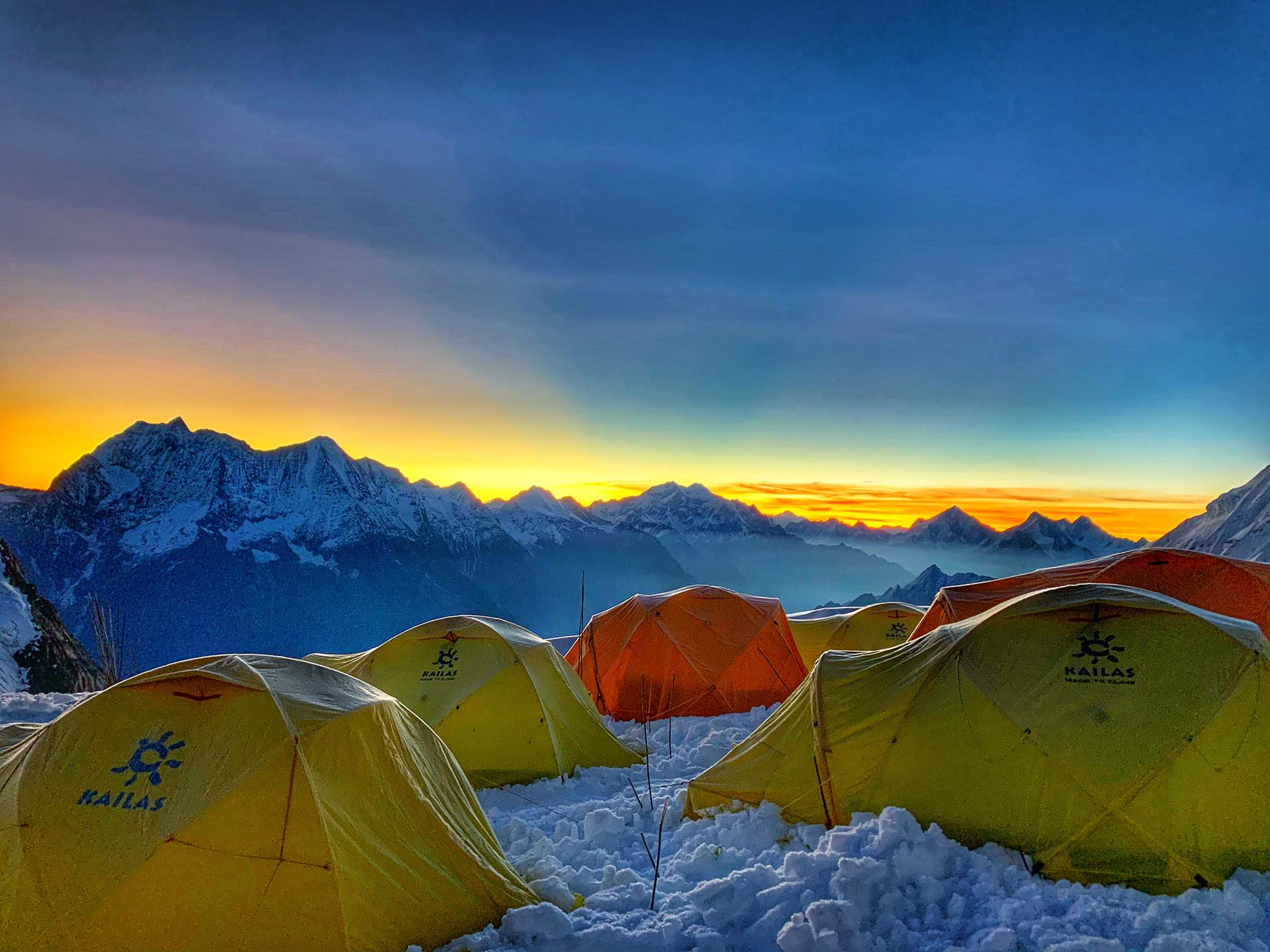 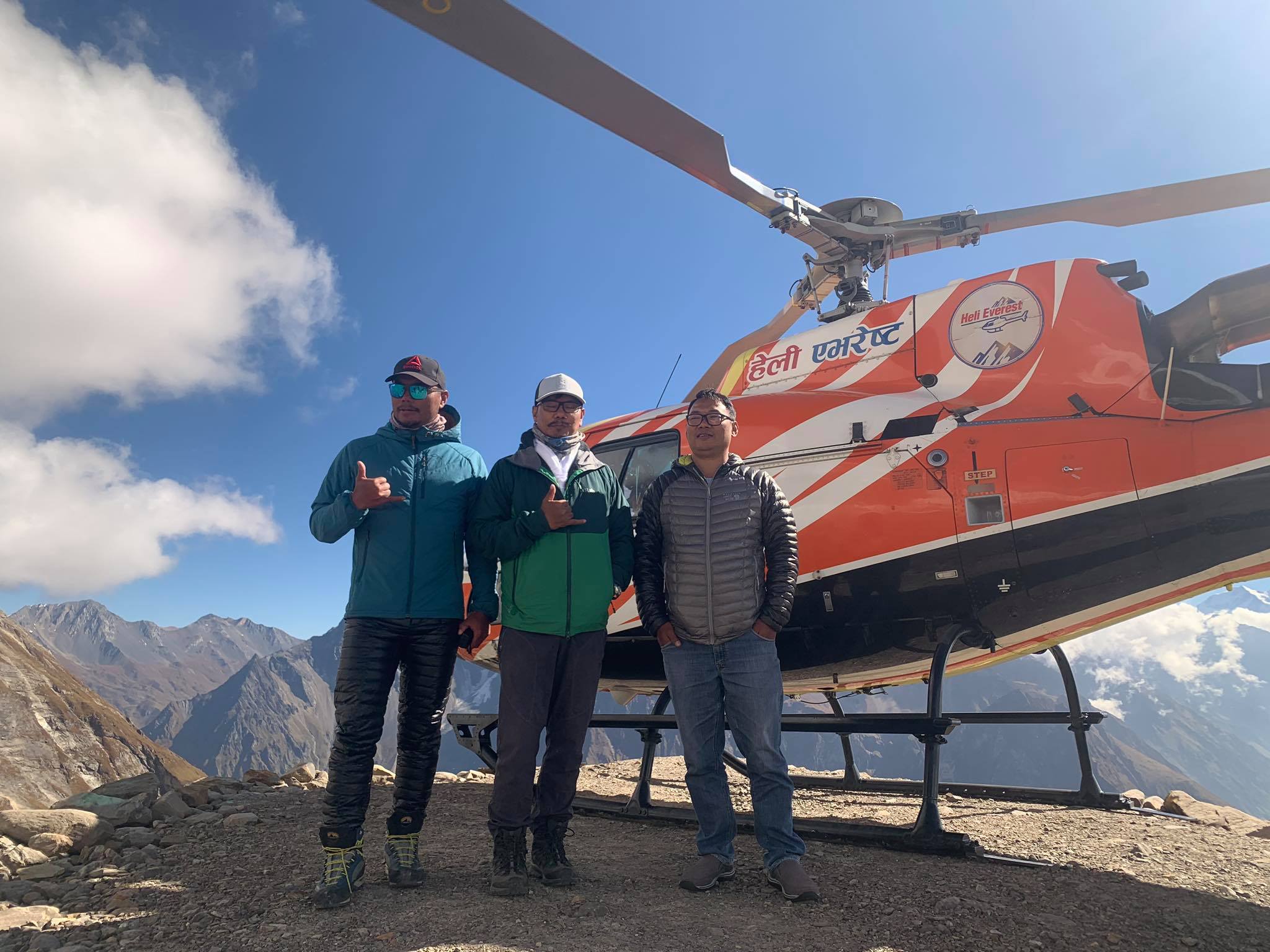 “Fifteen Bahrain nationals and three British citizens of the Bahrain Royal Guard Expedition will be assisted by the world record-holder Sherpa mountaineers here,” Sherpa informed THT from the base camp.

The team members, who arrived in Samagaun yesterday, reached the base camp, Sherpa, who is also planning to accompany the team to the summit, shared.

According to him, record-holder climbers including the first South Asian to complete all 14 peaks above 8,000m Mingma Sherpa, Kami Rita Sherpa, Tashi Lakpa Sherpa and Sanu Sherpa will also attempt to climb Mt Manaslu. Chhang Dawa and his brother Mingma together hold the world record as ‘first brothers to summit all 14 peaks’ while legendary climber Kami Rita has already scaled Mt Everest for 24 times.

Sanu is the third Nepali mountaineer to complete all the 14 peaks above 8,000m while Tashi Lakpa holds the world record as the youngest person to climb Mt Everest without the use of supplementary oxygen.

If weather allows, the team will make final summit push on Oct 17-19, according to Sherpa.