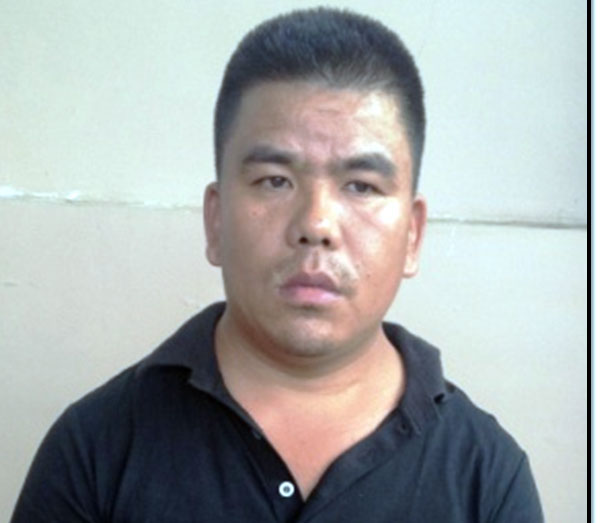 Ganga Prasad Limbu. Photo: MPCD
KATHMANDU: Police on Sunday arrested a person for his alleged involvement in the murder attempt of Nepali Congress leader Min Krishna Maharjan in Lalitpur district. Maharjan was shot at in Dhapakhel-1 of Lalitpur on January 18, 2014. A team from the Metropolitan Police Crime Division nabbed Ganga Prasad Limbu (31) from Baneshwor, KMC-34 of the Capital yesterday for his involvement in the case. A permanent resident of Maheshpur VDC-1 of Jhapa, Limbu was absconding after the crime, police said. He was one of the gang members led by Sujan Paudel aka Ramesh Bahun who attacked Maharjan, according to an FIR filed by the victim's brother Shyam Krishna Maharjan. Meanwhile, Limbu has been sent to the Metropolitan Police Range, Lalitpur, for further investigations and actions.
#Metropolitan Police Crime Division #Lalitpur crime #absconding criminal #Murder attempt #Attempted murder #Min Krishna Maharjan
You May Also like: