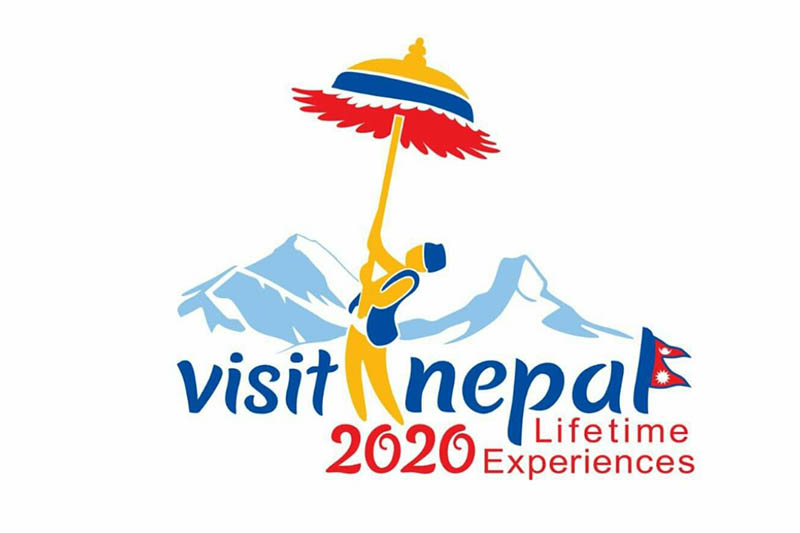 The Visit Nepal 2020 campaign may not be as successful as expected because of delays in preparatory work for the campaign.

Targeting to bring two million tourists by 2020, the government had announced VN2020 on May 29. However, the delay in decision making process by both the government and VN committee is affecting work progress. The committee is still holding talks related to the campaign and is yet to begin any work.

“Although we had made some initial preparations we could not move ahead as planned due to the delay in getting the framework approved,” Vaidya added.

Though the government has allocated Rs 100 million for the campaign, stakeholders say a budget of around Rs 400 million is required for the campaign. As per Vaidya, the campaign committee is preparing to ask for additional budget in the next fiscal year.

On the one hand, Vaidya says they do not have necessary budget to work, while on the other, the Ministry of Culture, Tourism and Civil Aviation has said that they have sent a letter to the campaign committee asking for programme proposal. “The campaign budget is ready with us and once the committee gives us its programme proposal we will release it,” said Ghanashyam Upadhyaya, spokesperson for MoCTCA.

Vaidya said the delay in preparing the programme design was due to the absence of the framework and blamed the government for the delay. He added that they had not been able to attend several international marts due to lack of budget.

“We are running out of time and a lot is still left to be done,” Vaidya said.

The first thing the campaign committee will have to do is set up its secretariat, which is likely to take over a month. After that, it will have to manage human resources, conduct promotional campaigns, build infrastructure, promote destination, write itineraries and start digital marketing. To make things worse, the campaign still has not finalised the 20 destinations as per the campaign motto.

The campaign has planned to select 20 destinations out of 100 tourist destinations declared by the government. “We are holding talks with entrepreneurs to select 20 destinations that could justify our campaign’s slogan of a lifetime experience,” Vaidya said, adding, “We don’t have enough time but we have to complete it at any cost.” He added that they were more focused on tourists from countries that had direct air connectivity with Kathmandu.

With work that still needs to be done it is anyone’s guess whether the Visit Nepal 2020 will be as successful as envisioned.

#Ministry of Culture Tourism and Civil Aviation #Visit Nepal 2020
You May Also like: