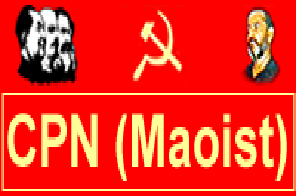 KATHMANDU: UCPN-Maoist on Wednesday launched a nationwide stir against the President's move to reinstate CoAS Katawal in his post.

As declared earlier Maoist cadres staged sit-in protests in front of the District Administration Offices throughout the country. The sit-in protests began from 10 am and ended at noon.

Meanwhile, Maoists organised rallies in different parts of the valley. Senior leaders were also seen at the rallies.

Owing to the demonstrations vehicular movement was obstructed in the capital.