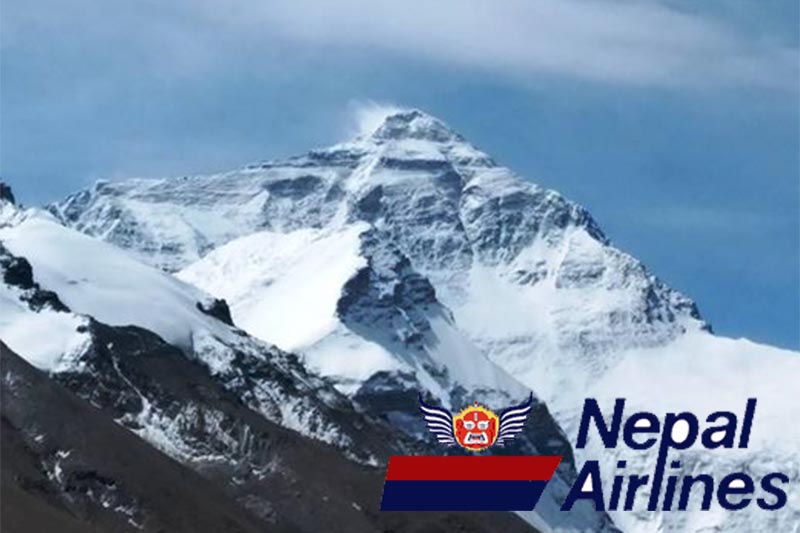 Nepal Airlines Corporation’s plan to start direct flight to Narita International Airport in the Japanese capital city of Tokyo is likely to be delayed further, as Japanese aviation authority is not satisfied with documents submitted earlier by the national flag carrier.

Amidst this, some brokers in Japan, including Nepalis, are allegedly pushing NAC to start flights to Osaka rather than Tokyo, which, according to officials, has deepened the problem.

Earlier, a team from the Japan Civil Aviation Bureau had visited Nepal to inspect NAC’s overall operation. The team had also met officials of Tribhuvan International Airport and the Civil Aviation Authority of Nepal.

“Later we were told that the Japanese team was happy with safety measures taken by NAC,” said Suresh Acharya, joint secretary at the Ministry of Culture, Tourism and Civil Aviation.

This remark was taken as a green signal from the Japanese authority to start flights to Japan. NAC had then said it would start flying to Tokyo from the end of this month.

“But now the Japan Civil Aviation Bureau has asked NAC to resubmit the documents that were submitted earlier,” said a senior MoCTCA official without elaborating and on condition of anonymity.

All these developments are expected to delay the process of starting flights to Tokyo, the source said.

“We will soon hold a meeting with senior officials of the ministry to resolve this problem,” said NAC Executive Chairman Madan Kharel.

While these developments are taking place, middlemen in Japan, including Nepalis, are relentlessly pushing NAC to ditch its plan to fly to Narita airport in Tokyo and start flights to Osaka International Airport, the MoCTCA source claimed. If the brokers succeed in their endeavour, NAC’s Japan operation may not be as profitable as it was previously. Tokyo could generate more business for the national flag carrier than Osaka.

NAC has been trying to fly to new destinations since it purchased two wide body aircraft eight months ago. But it is struggling to get permits from countries such as South Korea and China.