Poetry contest on future of Nepal 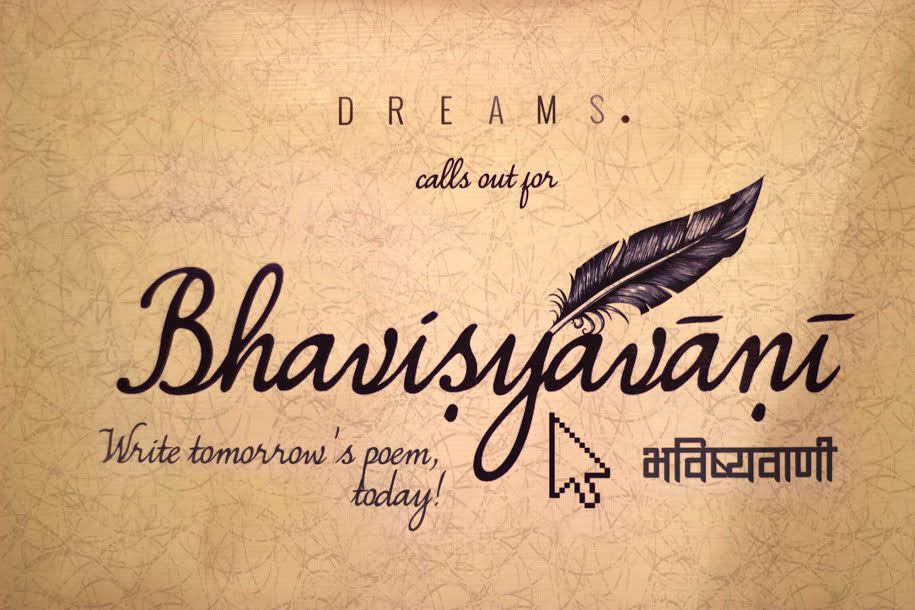 KATHMANDU: A London-based e-magazine run by the Nepali diaspora is organising an international poetry contest with the theme of future of Nepal in Kathmandu next month.

A press release issued by the organiser, the DREAMS, today said the event – BhavisyaVani - will be held in Kathmandu on August 27.

The organiser has called for Nepali poems written about future of Nepal from people below 30 years of age, living in Nepal or abroad, by August 18.

The event aims to promote Nepali literature among the youth, the DREAMS said.

The organiser has expected around 2,000 submissions.

The submissions can be made online also.