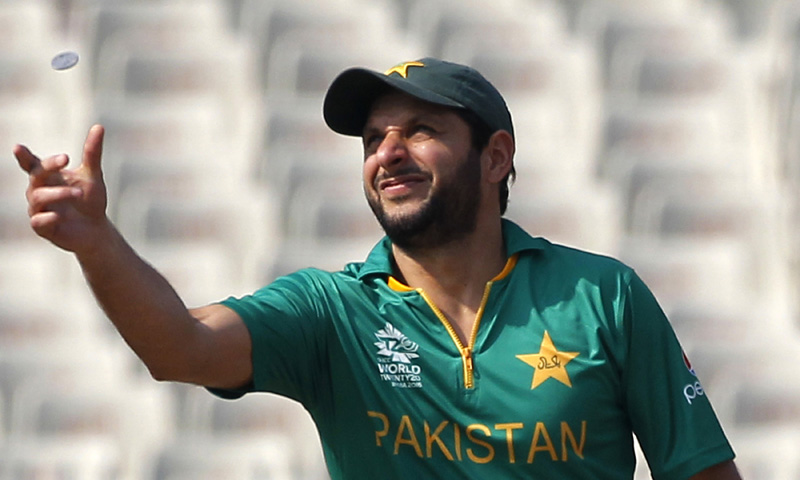 Pakistan cricket team manager Intikhab Alam criticised skipper Shahid Afridi following the side’s early exit at the ICC World Twenty20, saying the captain had no idea what he was doing.

Pakistan were knocked out of the tournament after losing three of their four group matches, including a loss to rivals India. “A captain in his farewell event after a career spanning nearly 20 years, yet absolutely clueless in terms of on-field tactics and off-field leadership,” Alam said in his tour report, a copy of which was obtained on Friday by The Associated Press. “The captain failed to optimally utilise the talent at his disposal... his bowling changes and field placement, too, left a lot to be desired.”

Pakistan coach Waqar Younis offered to step down while apologising to the nation on his return home. Alam, who was the manager of the team when Pakistan won the 1992 World Cup, also questioned the team selection, mental alertness of the players and lack of physical fitness during the tournament. “To cap it all, the tournament was being held in India, where the team was under multiple scanners at the same time, pushing the stress and anxiety levels very high,” Alam said.

Soon after arriving in India, Afridi made controversy back home by saying he was more loved in India than in Pakistan. Middle-order batsman Umar Akmal went to Pakistan’s 1992 World Cup-winning captain Imran Khan requesting him that he wanted to bat at No. 3. Alam said Afridi went out of the way in his news conference and should have “stuck to the detailed briefing” given by the team management. “Umar Akmal again stealing the limelight in an unseemly manner by seeking Imran Khan’s intervention to fix his batting position at three, when he had done little to inspire confidence at No 4,” Alam wrote.

Khan watched the Pakistan-India match in Kolkata and also gave a pep-talk to the team just before the game at Eden Gardens. “It was a pretty decent one as far as pep talks go,” Alam said. “But it was evident that Imran — not unlike many outstanding exponents of the game from his time who have not stayed abreast with it — was not too familiar with the demands and tactics employed in this condensed, post-modern format of the game.” Alam said Mohammad Amir was Pakistan’s only left-arm fast bowler who could win matches. “We have critical gaps both in batting and bowling, and our fielding keeps on leaking runs,” he said. “And the same goes with our batting lineup, where we do not have reliable pinch hitters to clinch us games.”