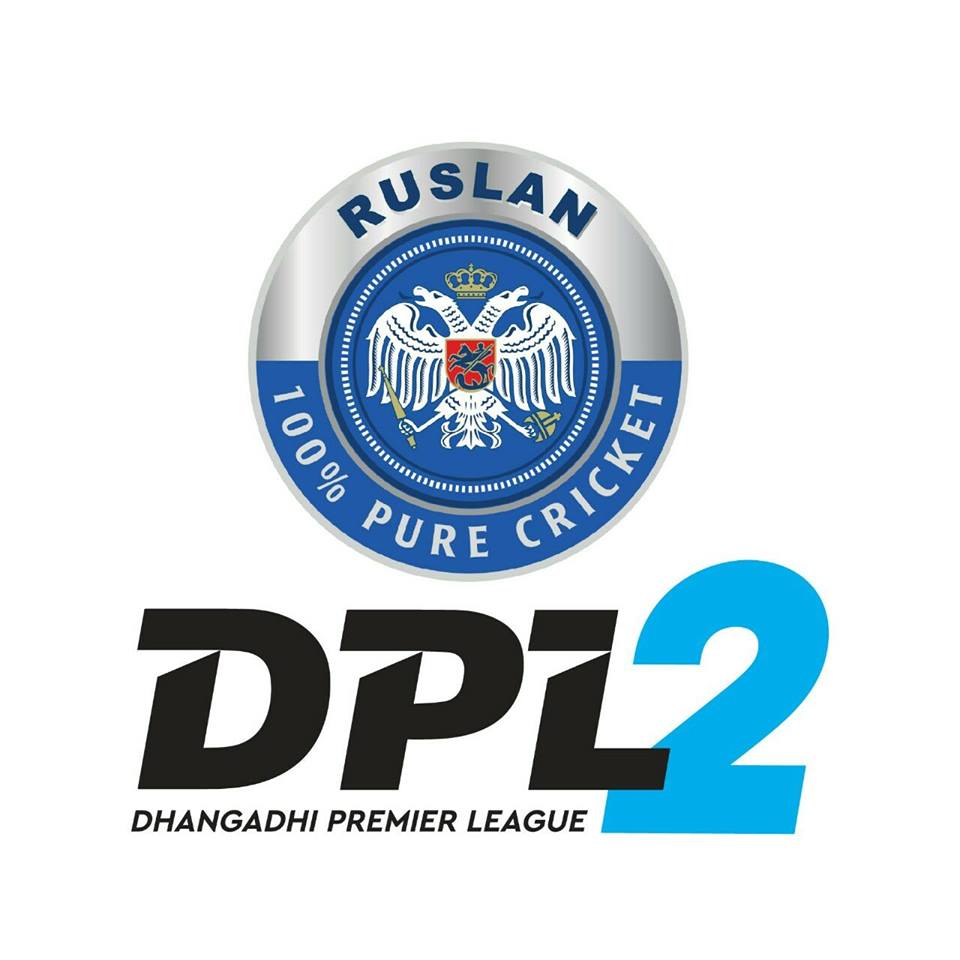 KATHMANDU: Mahendranagar United have set a qualifier clash against Kathmandu Goldens producing a 15-run victory over CYC Attariya in the eliminator match, on Tuesday.

Earlier in the first qualifier of the tournament, Goldens had faced a narrow one wicket defeat at the hands of Dhangadhi Team Chauraha. National cricket team Vice-captain Gyanendra Malla-led Goldens had concluded the round-robin remaining unbeaten but the defeat to Chauraha stopped them reaching the final. However, the win over United on Wednesday, will take them to the summit clash where they will once again Chauraha.

At SSP ground, Dhangadhi, put into bat first after losing the toss, United posted 130-7 in 20 overs and restricted Attariya to 115-4.

United failed to make a desired start to the innings as their openers captain Binod Bhandari (1) and Aasif Sheikh (11) were dismissed cheaply. Aarif Sheikh who came to bat at third number tried to lay the foundation smashing 35 runs off 37 balls, that included five boundaries. Likewise, Puneet Mehra and Karan KC contributed 26 and 24 runs respectively.

Robeen Chhetri was pick of the United bowlers as he took 2-16 while Buvan Karki added another.