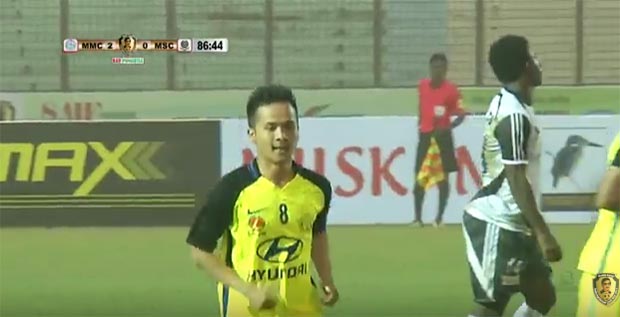 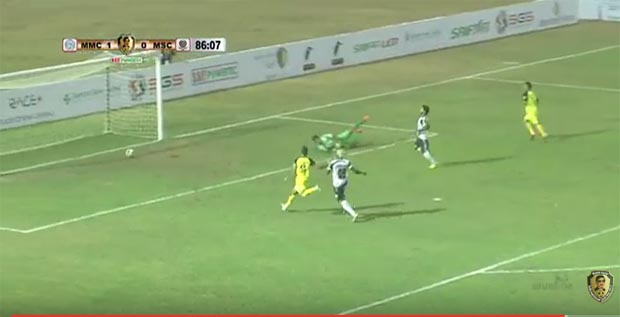 MMC's Bishal Rai composed himself inside the d-box and slotted past the onrushing goalie to double the lead in the 87th minute of the match.

Foreign striker Olawale had nearly doubled the lead in the 67th minute after the MMC players threaded one-two down the right flank before cutting back the ball into the d-box.

He was sent through on goal by Rohit Chand in the 72nd minute from the right flank, but his right-footed shot from outside the box beat both the diving goalie and the far post.

Both the sides failed to cash in on opportunities to take a lead in the first half.

Organised by the Bangladesh Football Federation (BFF) in association with Chittagong Abahani Limited, the tournament is named after Sheikh Kamal, who was the eldest son of Bangladesh's founding leader Bangabandhu, according to the BFF.

The tournament kicked off at MA Aziz Stadium yesterday. The tournament winners would bag a purse of USD 30,000, while the runners-up would get USD 10,000.

Pocheon FC, the fourth tier club of South Korean League, defeated Kyrgyzstan's Alga Bishkek 2-0 in the inaugural match, while Bangladesh Premier League champions Dhaka Abahani tasted a 1-0 defeat against TC Sports Club of the Maldives in the second match yesterday, according to the BFF.