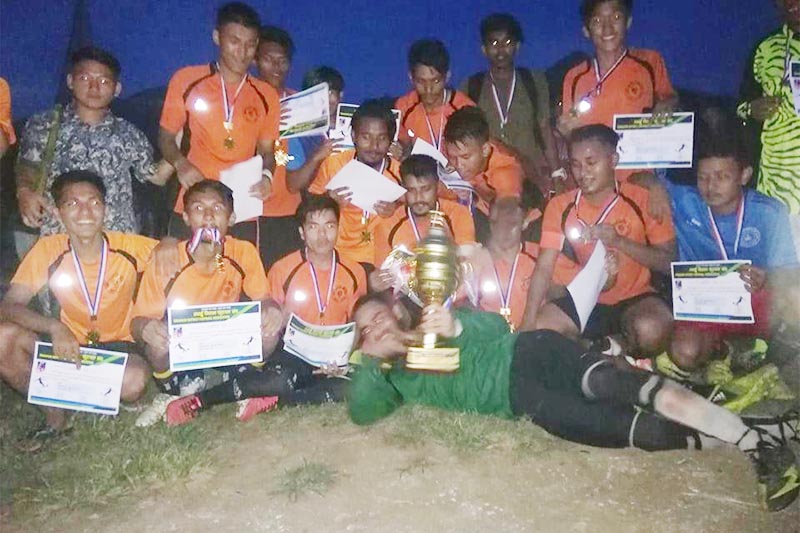 Bhimad defeated Hairans Youth Club 1-0 in the final match riding on solitary goal from Binod Ghimire. After a goalless first half, Ghimire found the back of the nets in the 85th minute. With the victory, Bhimad earned berth in the Gandaki Province League. Samin Thapa of Hairans was declared the best player of the tournament, while Bhimad duo Binod Ghimire and Dhiraj Sunar were named the highest scorer and best goalkeeper respectively.