Gaurika Singh fails to break own mark in Rio Olympics 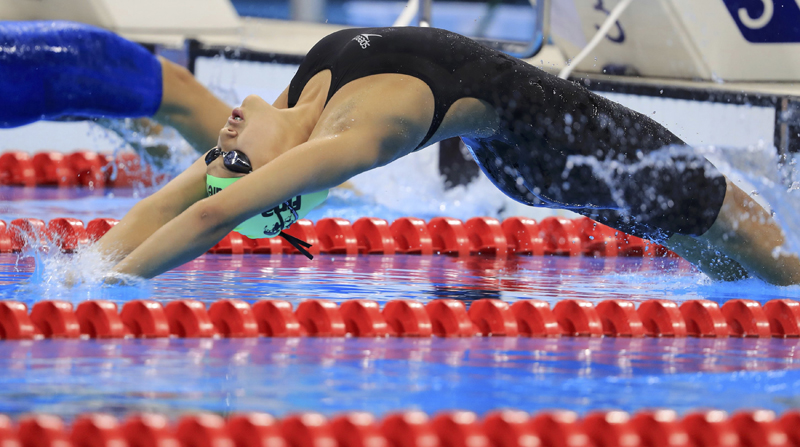 KATHMANDU: Nepal's Gaurika Singh entered the pool for Heat 1 of the women’s 100m backstroke event at the Olympics Aquatics Stadium in Rio de Janeiro on Sunday as the youngest athlete in the 2016 Rio Summer Olympics.

But she was ranked 31st among 34 swimmers, which meant she was not among the 16 athletes who qualified for the next round.

Daughter of Nepal" made her

Kathleen Baker of United States of America completed the event in 58.84 second, Emily Seebohm of Australia in 58.99 seconds, Kylie Masse of Canada in 59.07 seconds, and Mie Nielsen of Hungary and Kantinka Hosszú of Hungary in 59.15 seconds to qualify for the second phase.

Timing of all athletes: