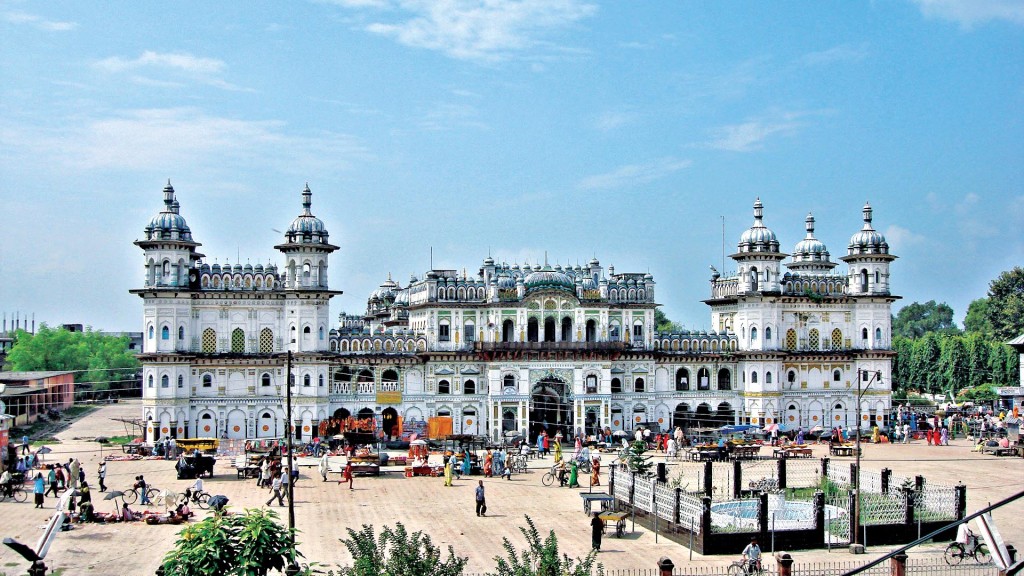 Every time I get an opportunity to travel I try to make the most of it by exploring their culture, music, local food and interacting with local people, being adventurous, chilling out, visiting monuments and sites, museums, galleries versus just going to fancy restaurants or partying it out!

When my grandparents asked if I would like to join them on a visit to Janakpur, I did not think twice. We drove from Kathmandu to Hetauda via Dakshinakali all the way through Kulekhani and the old town of Bhimphedi. It was a rough drive but beautiful, and from Hetauda to Janakpur along the east west highway, it was a smooth and peaceful drive through the plains of the Terai and between the dense forests.

We arrived in the evening and drove into the heart of the city to our hotel and after freshening up, left for the most sacred site, Janaki Mandir. Built by the Maharani of Tikamgarh from Central India, it is dedicated to Sita, princess of Janakpur. The architecture with its three-storied structure made entirely of stone and marble was constructed in an area of 4,860 square feet in a mixed style influenced by Rajput and Islamic 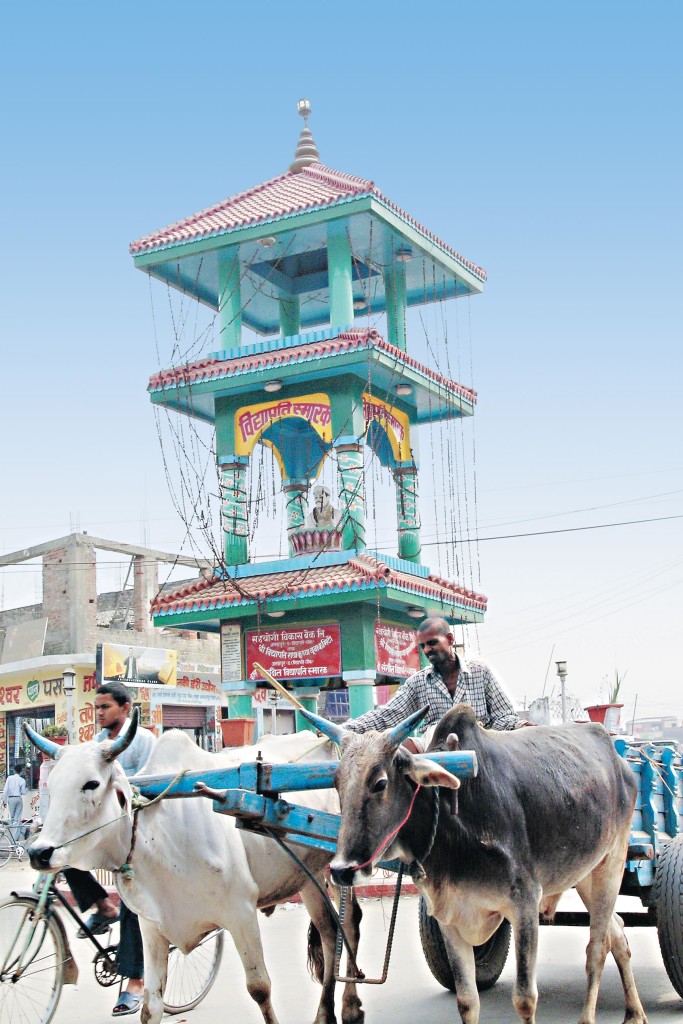 After our aarti we decided to explore as much as we could of the massive fully white 60-room mandir, the largest temple of Nepal. It was decorated with paintings and engravings with beautiful lattice windows and turrets depicting the life and times of the Ramayana characters. The raised platforms in the temple had life size figures of gods and goddesses, the monkey king Hanumana, Ravana and such, dressed in bright and shiny attire and adorned with jewels.

One part of the temple was wholly dedicated to the swayamvara ceremony where Sita offered a garland to Rama, as a gesture of her choice of her partner for life. After the temple tour we decided to grab a bite and not miss out on Janakpur’s famous fish. Janakpur being a town of some 60 ponds or lakes, many of them still beautiful, despite the general neglect and lack of proper sanitation.

Fish farming is a source of earning for farmers. And naturally fish and rice is the preferred diet and cuisine. This is what you should order, fresh from the street vendors or eating-houses. Do not expect a five star meal; but you can eat well on a paltry budget. It is best to order in advance at hotels, including ours (Welcome Hotel), whether you want it dry or with gravy, hot or mild. They are eager to please you.

The next day we went on an art and culture tour as we wanted to cover all the “must do” things of Janakpur. Besides the site of veneration, Janakpur is also the centre for the revival of the ancient Mithila art and craft. As a tradition, Mithila women have always been decorating the walls of their huts with paintings depicting figures from Hindu mythology in abstract forms, sometimes resembling a mandala. 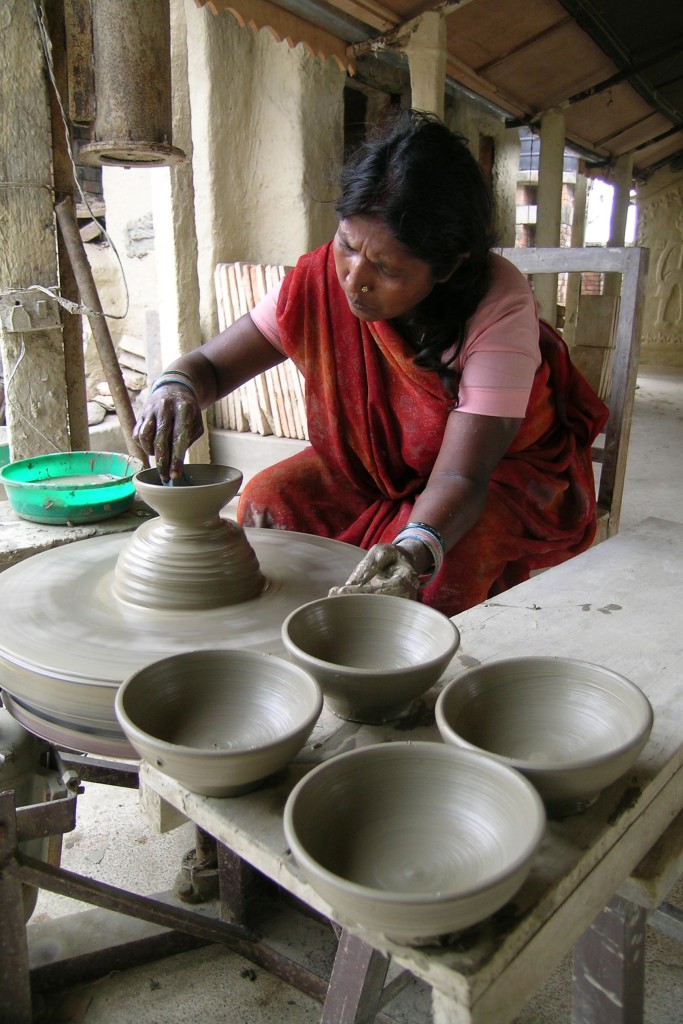 at Janakpur’s Women Development Center. I personally found most beautiful the simplicity of these women as well as the general people living in Janakpur. The general spirit of the people I interacted with was their contentment and peacefulness. The city is surely a must visit because what you get exposed to is something humbling. And that makes Janakpur a very unique place to visit.